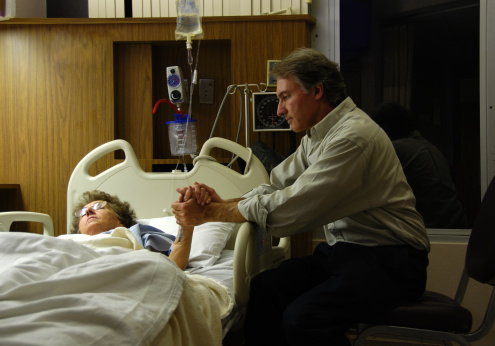 Drugmaker Amgen is set to pay a $762 million fine for illegally marketing its anemia drug Aranesp for off-label uses that the U.S. Food and Drug Administration specifically ruled out. The New York Times reports that the biotech company agreed to pay the fine to settle criminal penalties and whistleblower lawsuits. Prosecutors allege that the company pushed the sale of its anemia drugs while pursuing profits at the risk of patient safety.

"Instead of working to extend and enhance human lives, Amgen illegally pursued corporate profits while jeopardizing the safety of vulnerable consumers suffering from disease," said Marshall L. Miller, acting U.S. attorney for the Eastern District of New York. "Americans expect - and the law requires - much more. Today's settlement demonstrates our vigilance in protecting America's health care consumers and pursuing any corporation that seeks to profit by violating U.S. law."

The company pleaded guilty to illegally marketing Aranesp and two other drugs, Enbrel and Neulasta, while offering illegal kickbacks to a variety of entities to influence the likelihood that the drugs would be prescribed for off-label uses. The company also admitted to engaging in false reporting practices and receiving improper reimbursements from federal health care programs.

One federal prosecutor told a judge that the off-label marketing was not a mistake and that some Amgen employees were so well-trained to promote the drug for off-label uses that they were unaware that what they were doing was illegal.

"In certain instances, Amgen employees were so thoroughly indoctrinated to sell the drug for off-label uses that they did not, in fact, know that the drug had not been approved for the use for which they were selling it," said federal prosecutor Roger Burlingame.

"There are no excuses for illegally marketing off-label drugs, offering kickbacks to health care professionals and ripping off the taxpayers by defrauding Medicaid and other programs," said New York State Attorney General Eric Schneiderman. "With this settlement, the message we are sending is clear: Biotechnology giants are not above the law, and my office will continue to ensure that prescriptions be written based on medical judgment - not profit motive."