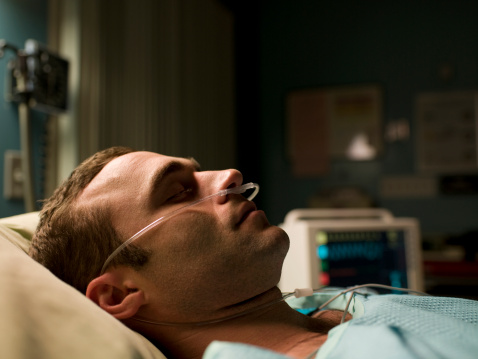 Medical device manufacturer Medtronic recently recalled two of its drug infusion pumps after receiving numerous device failure complaints. Medtronic says that it has received at least 560 complaints regarding motors stalling on its SynchroMed II and SynchroMed EL pumps. The device failure rate is 2.4 percent when the pumps are used with approved drugs and can climb to 7 percent when unapproved medicines are used.

"The SynchroMed pump continues to demonstrate reliability at or above expected levels," a Medtronic spokesperson told Bloomberg News. "We remain confident in its ability to deliver safe and effective therapy to those who need it."

The primary contributor to the device failure appears to be corrosion to the motor gears, which increases with time. The U.S. Food and Drug Administration says the problem was first identified five years ago and that no deaths have been linked to device failures.

Medtronic has reminded health care professionals that the only drugs approved for use in the SynchroMed infusion systems are InfumorphTM, Lioresal®, Prialt® (Ziconotide), loxuridine, Methotrexate and Gablofen®.